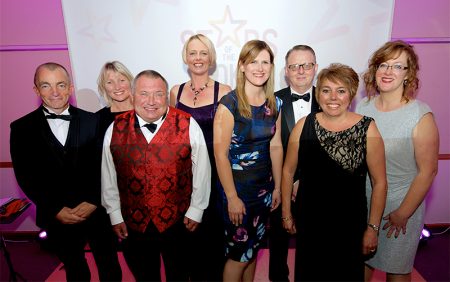 Three local business have once again teamed up to launch the Stars of the Stokes awards, a set of community awards for the local area, including Bradley Stoke, Little Stoke, Harry Stoke, Stoke Lodge and Winterbourne.

Members of the public are being asked to nominate anyone living in the local area who they feel deserves recognition for outstanding community engagement and/or achievement of personal goals.

This year’s award categories are: Star Teacher, Pre-School Carer of the Year, Achievement Against the Odds, Young Hero, Champion Carer, Parent/Guardian in a Million, Coach of the Year, and Unsung Hero.

The eight categories are sponsored by local businesses including the Aztec Hotel, Almondsbury Garden Centre, the Olympus Academy Trust and Dunkley’s Chartered Accountants.

Nominations, which close on Sunday 23rd April, may be made using the form printed on page 24 of the March BSJ magazine [download here] or online via the dedicated Stars of the Stokes website.

“When we launched the Stars of the Stokes in 2016 we knew that there were a lot of people in the Stokes areas that deserved recognition. However, we were blown away with the success of the awards, with over 90 nominations and 130 people joining us for the awards night. When we sat to review the awards and began to look towards 2017, there was never any doubt that we would repeat the awards. We have been delighted that four of last year’s category sponsors have agreed to work with us again this year. We can’t wait to start seeing the nominations come in and are looking forward to the awards themselves on 16th June.” 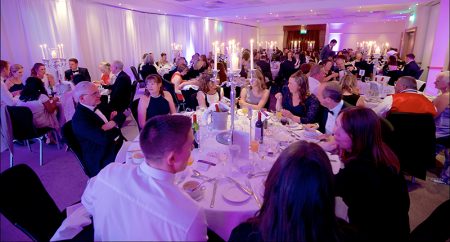 “The hotel is delighted to host the Stars of the Stokes awards evening again this year. The DoubleTree brand is very much about working with and supporting the local community and what better way than hosting an awards dinner for our local unsung heroes. Last year’s event was a huge success and we are really excited about working alongside Andy and his team to ensure that this year is even better!”

“Month-in month-out we get to report on a fair few heroes and achievers within our community, but we know there are many more out there who never come to our attention. Please help us to recognise these unsung heroes by taking a few minutes to submit a nomination.”

“Last year’s presentation night was such an enjoyable event and it was a pleasure to meet and chat with the finalists and category sponsors. I am really looking forward to this year’s renewal.”

Find out more about this year’s awards by liking and following ‘Stars of the Stokes’ on Facebook and Twitter.

This article originally appeared in the March 2017 issue of the Bradley Stoke Journal magazine (on page 23). The magazine is delivered FREE, EVERY MONTH, to 9,500 homes in Bradley Stoke, Little Stoke and Stoke Lodge. Phone 01454 300 400 to enquire about advertising or leaflet insertion. 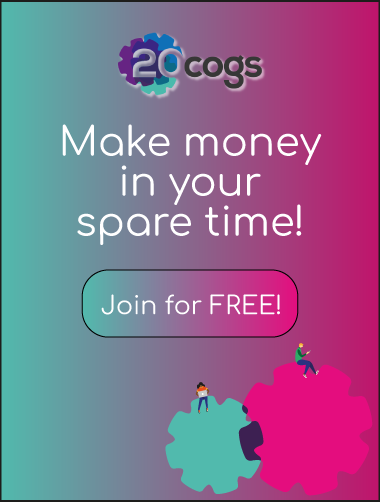